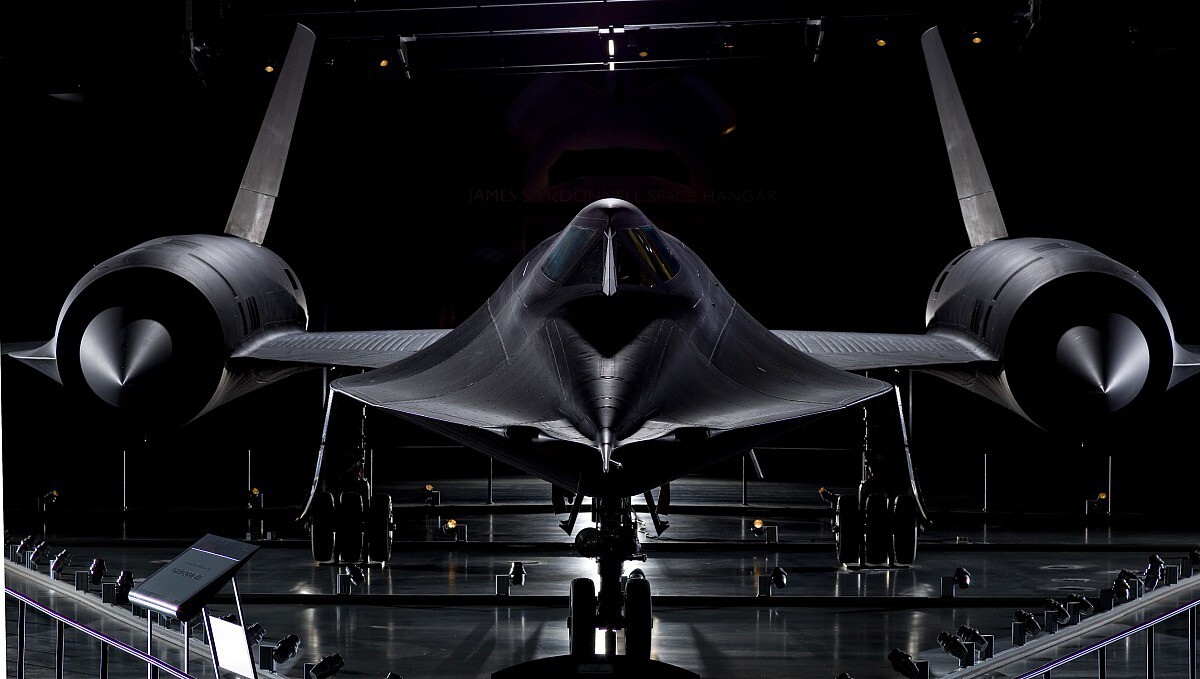 The fastest plane in the world: a beast that was able to fly at three times the speed of sound

When we travel by plane we go quite (but quite fast). For example, the Boeing 737-800, which is the one used by Ryanair, is capable of traveling at a maximum speed of 946 km/h . Not bad, especially if we think about what an average car can achieve. But that figure, which is not exactly low, has nothing to do with that achieved by the fastest plane in the world: the Lockheed SR-71. 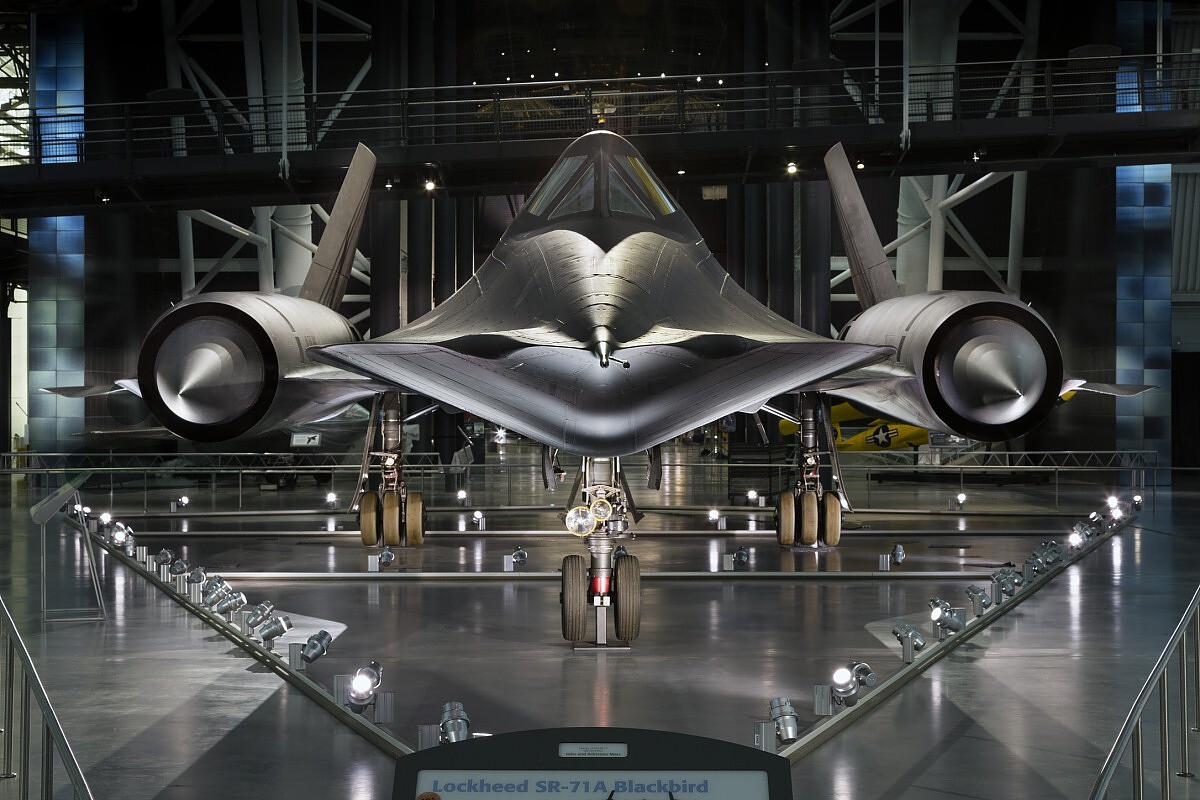 A most curious piece of engineering

The Lockheed SR-71, also known as the Blackbird, was a long-range strategic reconnaissance aircraft . It was developed by Blackheed as a “black project”, that is, a top secret project. In fact, it was a plane designed to avoid radar, although it was far from being completely invisible.

The aircraft had a cabin for two crew members, was 32.7 meters long, had a wingspan of 16.9 meters and had a height of 5.6 meters. Its empty weight was 30,600 kilos (which is not little, especially if we take into account that that of an F-16C is 8,670 kilos) and the keys for it to fly at such a speed were in its design, especially in the air intakes.

Air intakes had to accommodate huge changes in pressure and velocity. To do this, a pointed cone located on the front of the engine (controlled by an analogue and then digital system) was in charge of keeping the incoming air at subsonic speed. 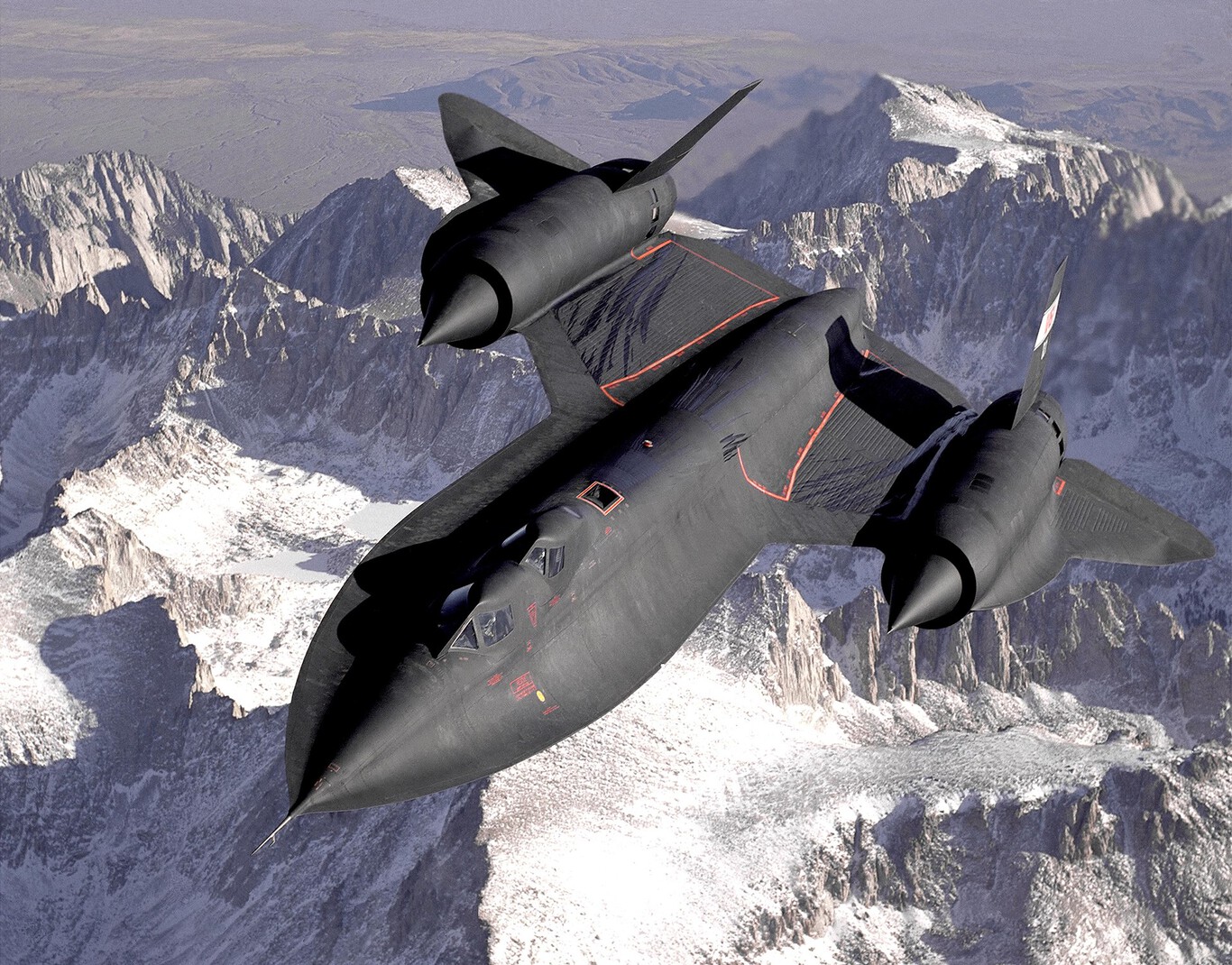 However, flying at these speeds implies a significant increase in temperature . Up to 316ºC, to be exact, on the external surface. That, simply put, is enough to melt aluminum. How was it fixed? Using a titanium alloy structure that, beware, was imported from the Soviet Union during the Cold War. The windows of the cabins, for their part, were made of quartz.

Such was the temperature that the aircraft reached that the fuselage panels were not perfectly fitted. Titanium expanded when heated, up to two inches , so there was room to be left. Basically, the plane didn’t sit perfectly until it warmed up. In fact, it was losing fuel before takeoff, so it had to take off, warm up, and be refueled.

The interior of the cabin was also problematic. The temperature inside could be up to 120ºC , so a heat exchanger was used to transfer the heat from the cabin to the fuel before combustion. As you can imagine, when the plane landed you had to wait a while to get close to the cabin, because it was hot.

And the landing gear? What about the wheels? Well, they weren’t like a car, obviously. The wheels were made of latex mixed with aluminum and filled with nitrogen . They reached a pressure ten times higher than what the wheels of our cars can have.

Curiosities aside, the edge was also key, that kind of “plate” that comes out of the cabin and expands to the sides. This very peculiar edge, whose angle of incidence could be reduced, served to increase the plane’s lift and its aerodynamic performance. In addition, it avoided using tail wings and, to this day, we can still see it in some UAVs (unmanned aerial vehicle).